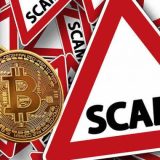 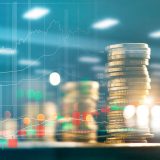 How do beginners invest in stocks in Australia? 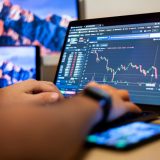 What Does US30 Mean? A Guide to Forex Newcomers 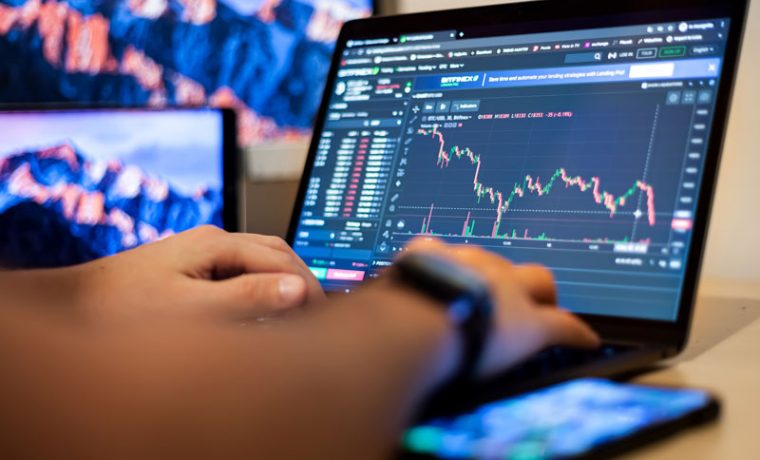 Forex has the potential to be a lucrative side hustle or even career for those willing to invest time and effort into getting started. However, it also comes with a bit of a learning curve for newcomers, as you must learn to navigate different financial markets, investment types, and more.

One of the most confusing parts of getting started in Forex is the terminology. A term like US30 may not mean much to you as a newcomer, but here is your guide that will make everything clear.

The Dow Jones Industrial Average is important because it helps give a snapshot of how the US stock market is doing as a whole. However, the Dow Jones is a bit more volatile than other indexes, such as the S&P 500, because it is dependent on the performance of just 30 companies.

Why Is US30 Relevant in Forex?

You may be wondering why it is important to track a particular stock index in Forex, which is all about foreign currencies. However, looking just at currencies is a very simplistic way of operating in Forex. Many Forex traders also trade in important national stock indexes such as the US30 because they see it as just another way of comparing the relative financial health of different countries.

Even if you don’t want to invest directly in the US30, it is a useful metric to follow as a Forex trader because it gives you insight into how well American markets are performing. It may take a while to get a feel for the relationship between the US30 and actual currencies, but it is a very valuable tool. 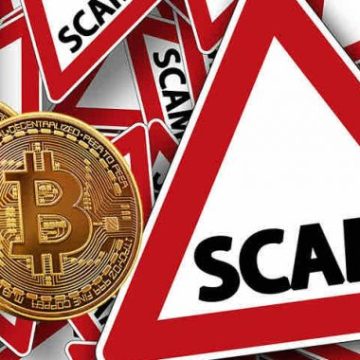 Be aware that cryptocurrency markets are volatile, and once your money disappears, it’s gone forever. Fiat… 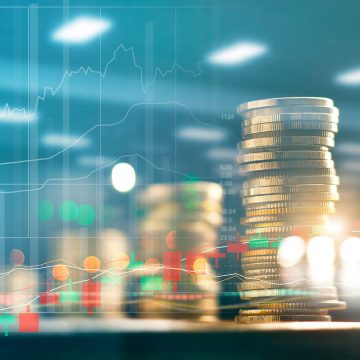 How do beginners invest in stocks in Australia?

Picking the right stocks to invest in can be tricky, especially if you’re a beginner. So…